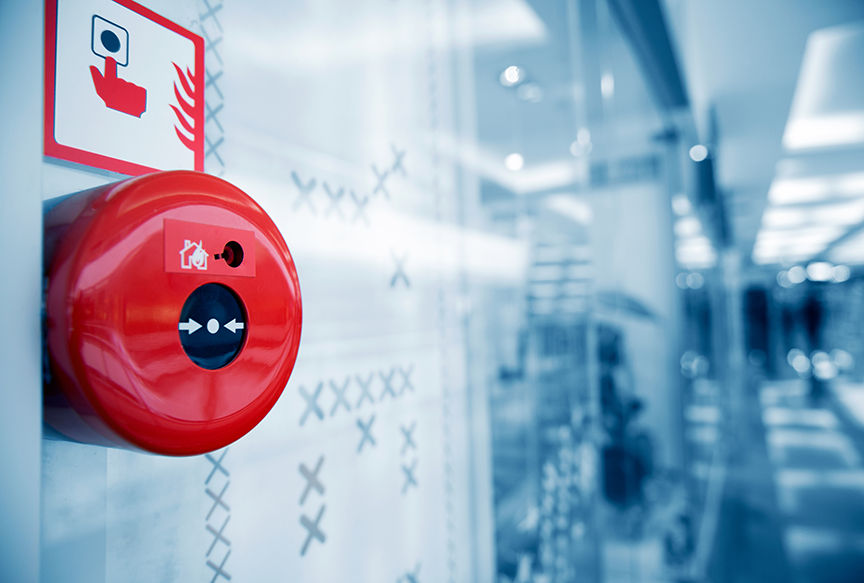 The tragedy of Grenfell Tower in London, England is not that the exterior cladding was so flammable, it was that they did not have a baseline fire code that demanded sprinkler systems in buildings more than three stories.

In Ontario all residential and commercial facilities must have an operational sprinkler system working in every room. This is regardless if the space is a bedroom, kitchen, storage room, or a room hosting only electrical panels in the basement etc.

At this point to write an analysis of what happened on the night of June 13 would be unfair. It is also important to realize latest media reports are not validated by professionals who set the standards in the building envelope industry. Such professionals would be fire inspectors, fire protection engineers, civil and structural engineers etc. However, I had to take this opportunity to share information to promote due diligence. These human tragedies happen because of human failure, because of human decisions and choices.

I have been working in the engineering industry since I graduated in 1985. In fact, a large portion of my career was dedicated to fire protection and for the past 11 years, the building envelope.

The reality is that it does not matter whether one is a civil engineer working on road construction or a structural engineer in bridge design or the case of the Grenfell Tower, an engineer specializing in fire protection and the building envelope. The most important role an expert can take in such a process is to speak-up when codes are not compliant, or risks outweigh human safety. It is not just residents living in the building we have to protect. We also have to respect that fire crews must be able to operate under safe conditions as well. To expect 240 firemen to enter a building like we all observed the other evening is not reasonable. To demand fire crews to extricate 600 residents is not realistic, safe or acceptable. Fire crews are not super-human, they can’t be the stopgap for everyone else who failed to ensure human life takes top priority.

What happened in Grenfell was a series of such violations. The tragedy happened because of a series of events that bypassed the overall objective of the building, which was to provide a secure place for residents to exist.

To focus on the cladding that facilitated the fast spread of fire is only a small aspect of the problem. The fact is that the building should have had an operational sprinkler system on every floor. A system that operates in tandem with a working fire alarm panel, smoke detectors, an emergency egress system that has more than one point of egress/ingress and so forth.

These series of events that failed the people living in Grenfell became further exacerbated by the fact that these failures unfolded at midnight when the majority of the residents were sleeping. A survivor reported awakening to a wall of flame outside his bedroom window. He did not awaken from a fire alarm or someone banging on his front door. That the fire brigade arrived within six minutes of the first call, says everything went as it was supposed to regarding emergency response.

The reality is that again and again; we learn that these tragedies happen because of human failure to take the right decisions long before the fire brigade or other first responders arrive to save the day.

Community groups speaking up must have a venue to publicly express their concerns where those in positions of responsibility must respond to corrective actions. Everything must be on public record.

Engineers on these projects must be able to independently communicate code compliance issues and risks that can impact human life without consequence to their employment or career aspirations. It goes even deeper than that, the most significant challenge in the construction industry is fraud, and the insurers know all about it. In fact, to obtain professional insurance in Ontario, companies seeking coverage must have in writing how they intend to mitigate such risk. Engineers and experts in the construction industry every day face these challenges.

Early reports indicate Grenfell Tower’s original cladding was with brick and that the new cladding substrate was added only to make the building more visually appealing to nearby luxury apartment dwellers. This cladding project is alleged to have cost 17 million dollars and yet everyone knew that Grenfell Tower only had one exit/entrance; one stairwell, and was 23 stories high without a sprinkler system.

Residents were also told to stay in their apartments in case of fire emergency. They were told to await egress from a firefighter, another aspect to this tragic event. The apartment doors reportedly were fire-rated which means that those inside were technically safe from fire for thirty minutes. Coming from the fire protection industry, I suspect this enacted policy was because there was only one access to escape, and the management team wanted to contain an orderly egress. However based on the number of floors, the apartments per floor times the number of residents per apartment, with only one means of egress, such an evacuation would extrapolate to minimum three hours under optimal conditions. The conditions would not take into consideration smoke, lack of lighting, heat, panic, physical capability, human stress and that every level of the building would have escaping people pouring into the stairwell.

In the end, the people of Great Britain as well as of other jurisdictions that have fire codes that grandfather existing buildings like Grenfell, means such clauses leave residents without the same protective measures such as sprinkler and fire alarm systems as buildings of comparable elements, size and objectives built later. Information is vital including that residents know that they have the right to demand such protective mechanisms; to demand that the legislation and codes also be changed to protect human life. News reports are not enough, there are 4000 plus high-rise buildings in the UK under this grandfather clause that stand today without sprinkler systems. The public cannot allow this to continue, and the UK government can assist by offering retrofit granting programs that help offset the cost of such installations.

What I like about Canada, is that when such a tragedy unfolds, the public can demand an inquiry in which the government is compelled to order. These inquiries provide an official review of public events that establish facts and cause(s) with recommendations to prevent such happenings occurring again. My wife says it is a form of self-flagellation to make wrongs right, and in a way she is correct. However evolving best practices with recommendations are critical to bringing good order to our communities. And they must be addressed to the government who has the mechanisms to effect change. In Canada federal, provincial and territorial governments have the power to call such public inquiries that all nations should implement.

In closing I have to say that such an end of life, to be burned alive, to know that one cannot save themselves or their loved ones, the smoke, the terror, the helplessness, can barely be described as horrific. Those left behind, those who survived or those loved ones looking for their family members, is as horrendous, unacceptable and devastating. Residents made calls to loved ones to say good-bye. Imagine this is your family member. Imagine you are entirely unable to save them.

This building is still on fire and will smoulder for days. This burning edifice is a testament to the cost of human life, including our human failures. The fact is that everything is there to prevent these tragedies, including human intelligence, including legislation to protect people, including research and expertise on high-rise fires, evacuation and the building envelope that contains it all. So the political will to protect people must be treated as a mandatory element in safety, not a factor in tragic failures such as Grenfell Tower.

Going For It Getting it Done, A Corporate Profile is Born 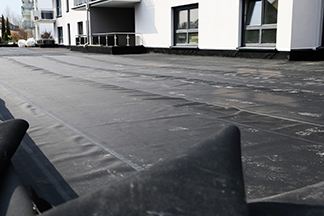 A Stitch in Time Saves Nine: Use a Certified Roofing Consultant 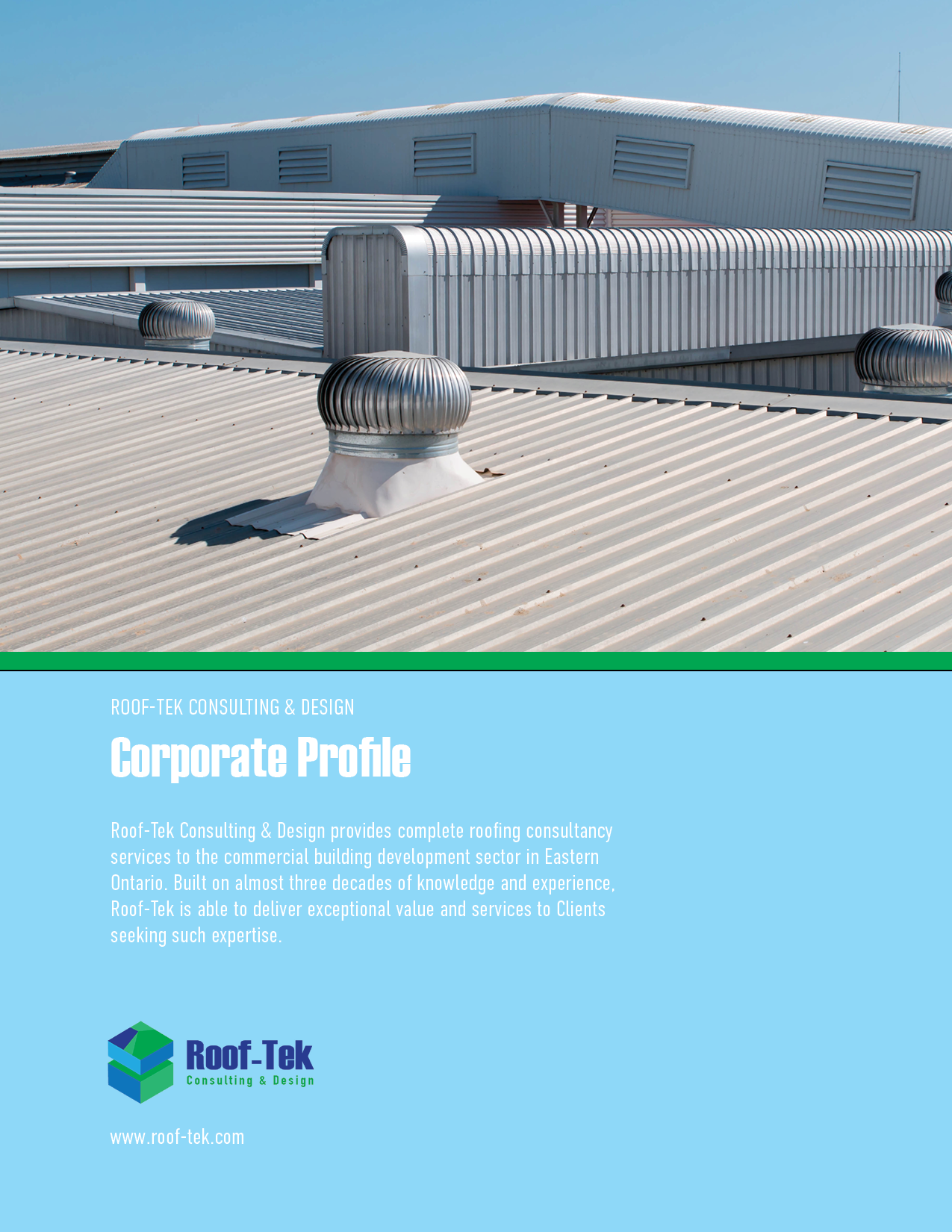 Getting it Done, A Corporate Profile is Born 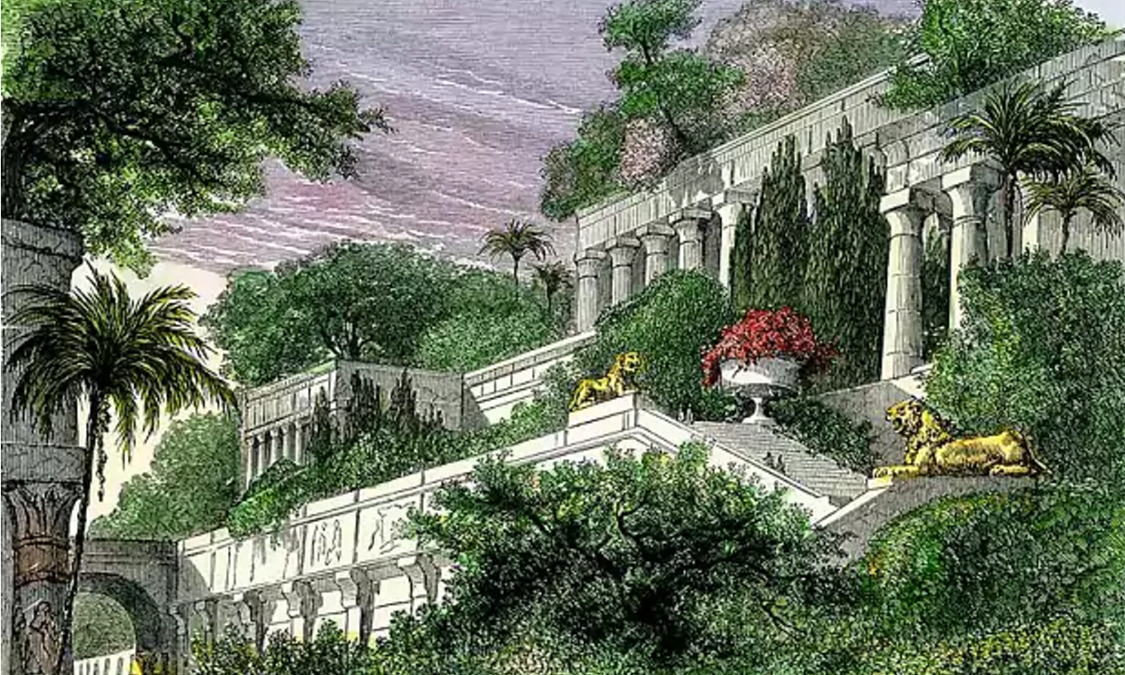 One thought to “An Eco-Roofing System”